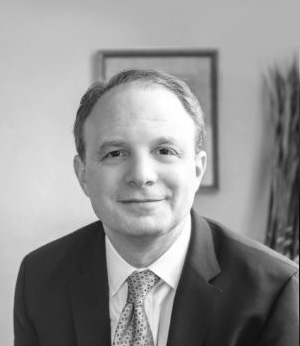 Prior to joining Mill Road Capital, Mr. Goldman was the Executive Vice President of Acquisitions and Development for Ascend Media, a company focused on acquiring and integrating business-to-business magazines, journals, and tradeshows. Prior to Ascend, he was a Principal at JPMorgan Partners (formerly known as Chase Capital Partners). Mr. Goldman began his career in the investment banking division of Dillon Read.